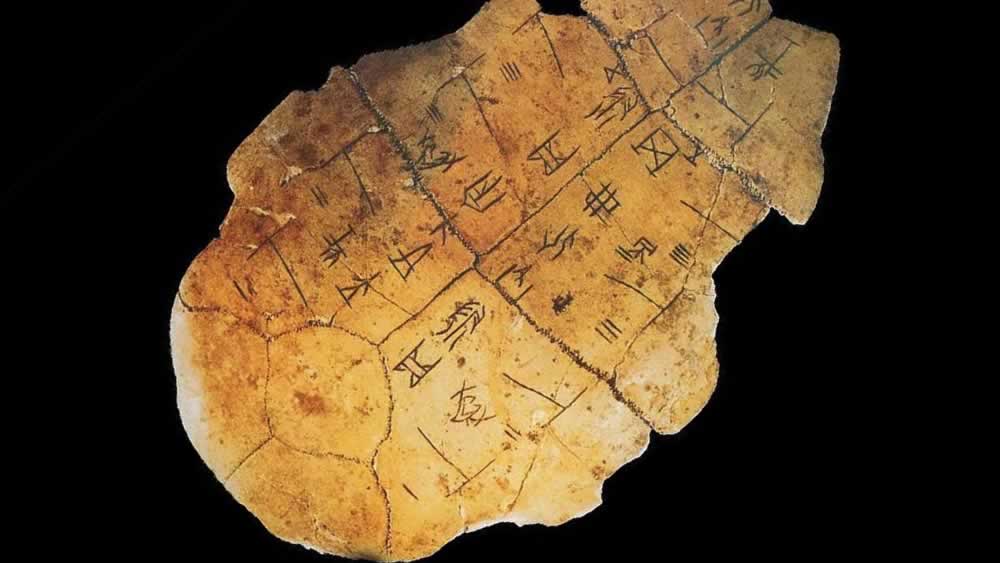 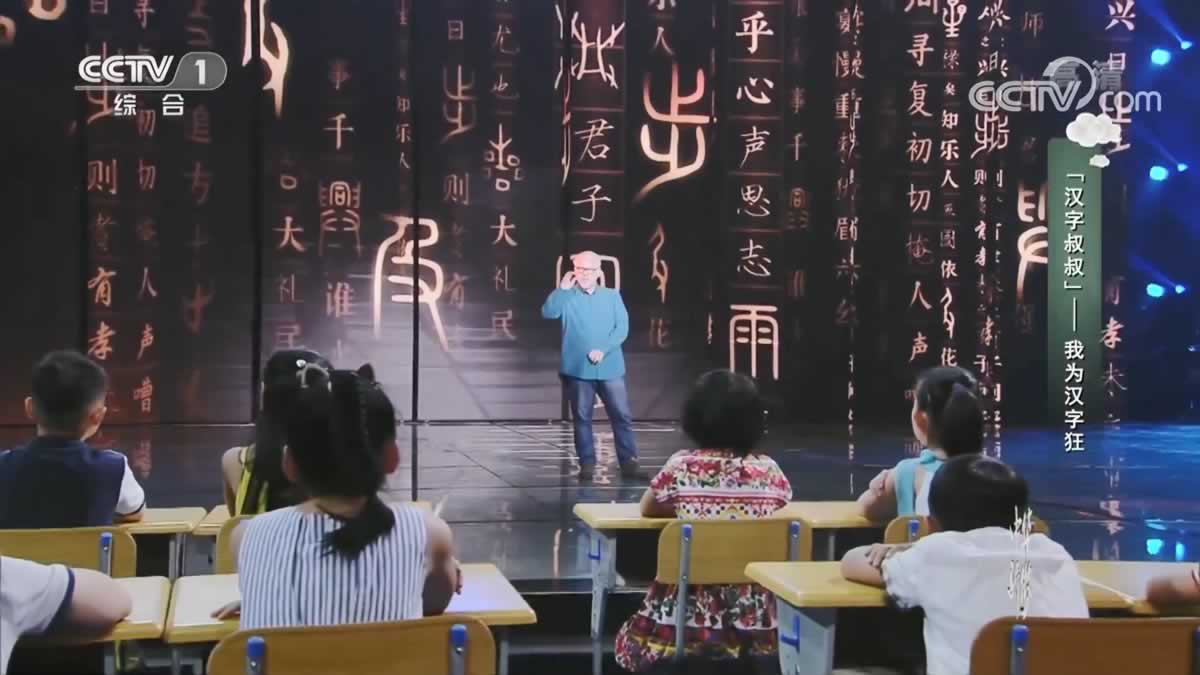 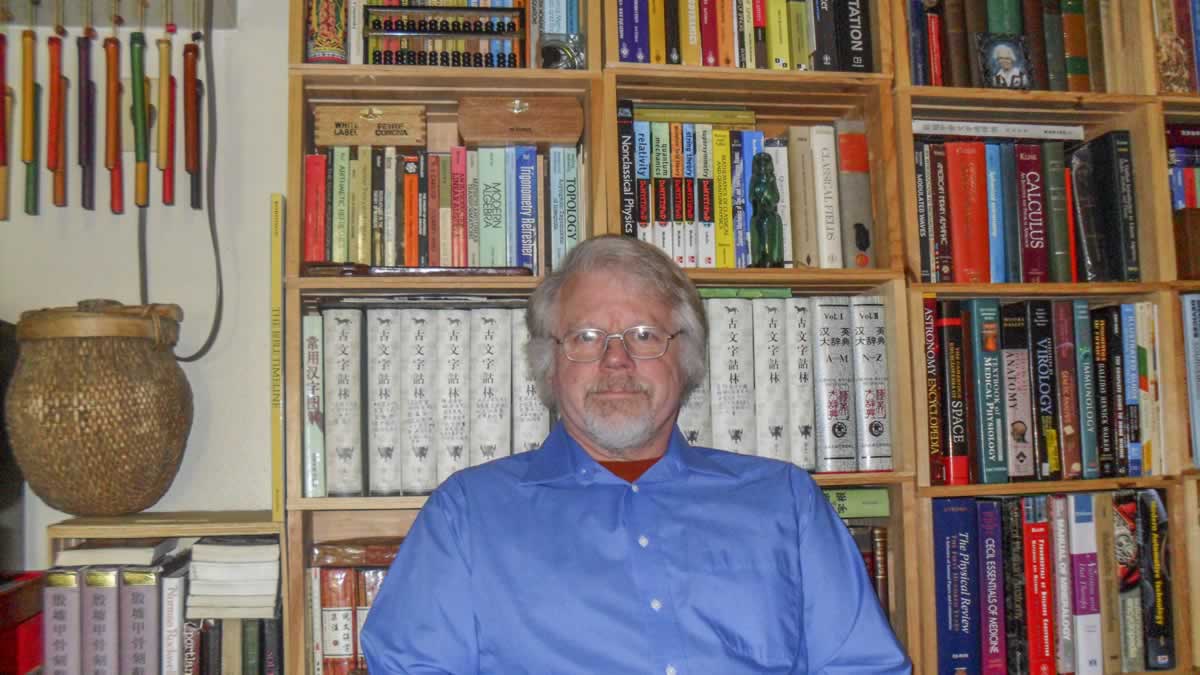 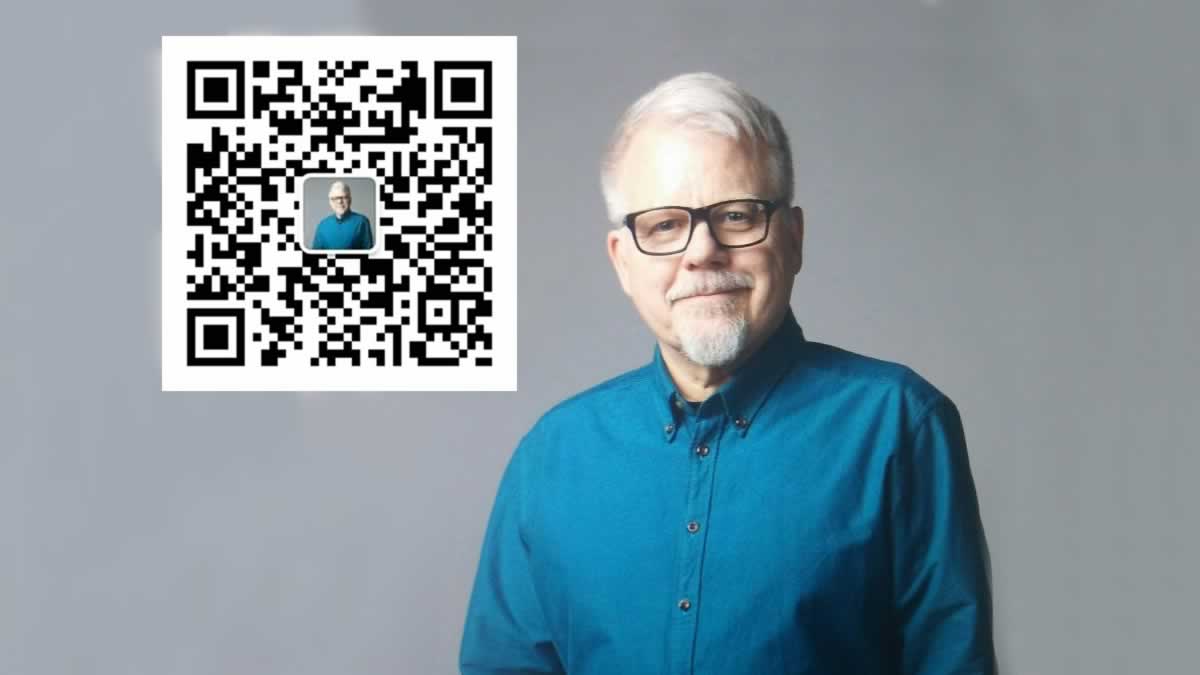 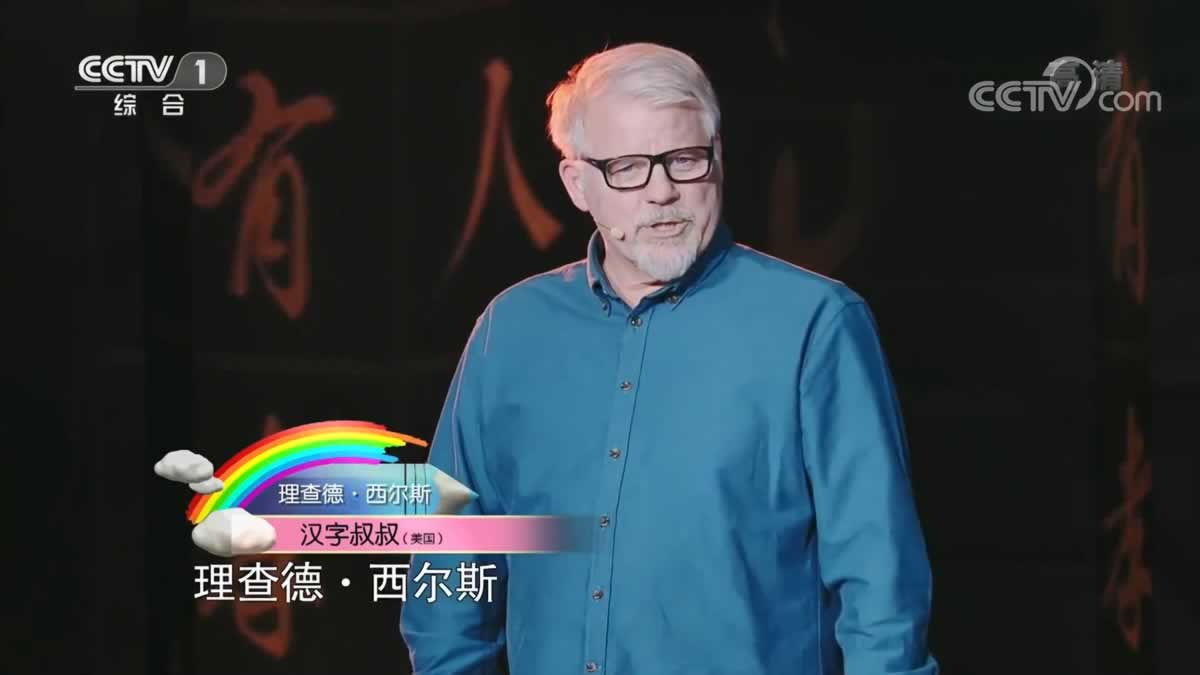 When I was a young man of 22 I decided I wanted to learn Chinese. I worked hard for a year and bought a one-way ticket to Taiwan in 1972 with the idea that I would become fluent and literate in Chinese. I was not a particularly good student in the early days and found myself at the age of 40 and not able to read Chinese.

I was still faced with the prospect of learning to write about 5,000 characters and 60,000 character combinations. The characters were complex with many strokes and almost no apparent logic.

The problem is that there is no book in English that adequately explains the etymology of all the characters, and even if you read Chinese there is no single book in Chinese that explains it all adequately. I also found that most explanations, even in Chinese are incorrect or doubtful. In short, it was a research project to understand each character. To have this information at my fingertips in English would have been a great help.

I found that almost all Chinese had learned to read and write by absolute blind memorization and almost no one had a clue where the characters actually came from.

At age 40, I got the idea that I needed to computerize the origins of Chinese characters so that I could sort out the crap from the truth. I started researching but did not get started actually doing it. At age 44 I had a near-fatal heart attack and after recovering, but not knowing when I might die, I decided I must get started.

During the past 25 years, I have accumulated a great deal of information, more than 96,000 ancient Chinese character forms from archeological sources which are now encapsulated in this website.

My website did not get much attention for the next few years. Until one day in 2011, when it suddenly got a lot of attention. I got a few thousand emails and a few million visitors and people started calling me 汉字叔叔 or Uncle Hanzi.

I decided to move to China, but things did not go entirely smoothly. I got kicked out of China about a year later because of a visa problem, but a story by my friend Dixin Yan saved my ass and got me a job at Beijing Normal University.

I kept getting more attention over the years

I have now spent the last 25 years working on this website and the results are provided with no advertisements. So please donate so I can continue to develop the site. 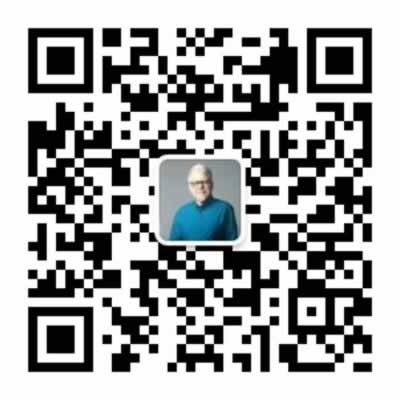 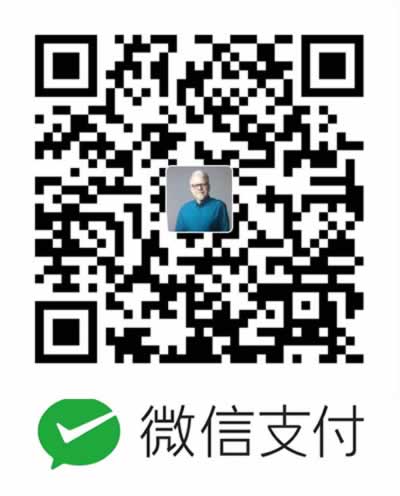 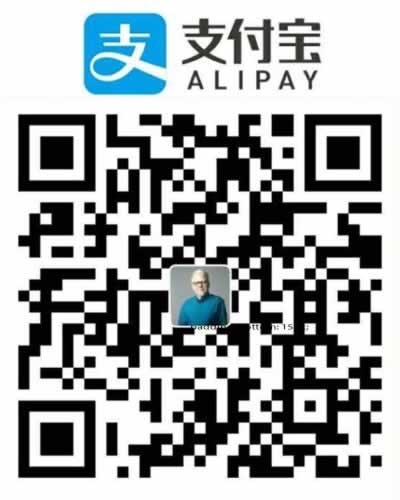 I met Ann in 1994 shortly after moving to Silicon Valley. She was a recent immigrant from China and I needed someone to help me scan almost 96,000 characters and put them into a database, and to input the Shuowen. For the next 8 years, Ann was that person. Without Ann, I could never have completed my first website which finally went online in 2002.

I had a job most of the time which allowed me to pay her minimum wage, but sometimes when I was between jobs Ann would work for free.

After a couple of years and after having input the Shuowen, I was talking to a well-known sinologist in China. He asked what qualifications Ann had.

I told him: She graduated from Junior high, but she has input the entire Shuowen which probably makes her more of an expert than any of your graduate students”. He agreed with me.

Because of Ann’s experiences during the culture revolution, she has always refused to be interviewed or take any of the limelight, even though she deserves it. 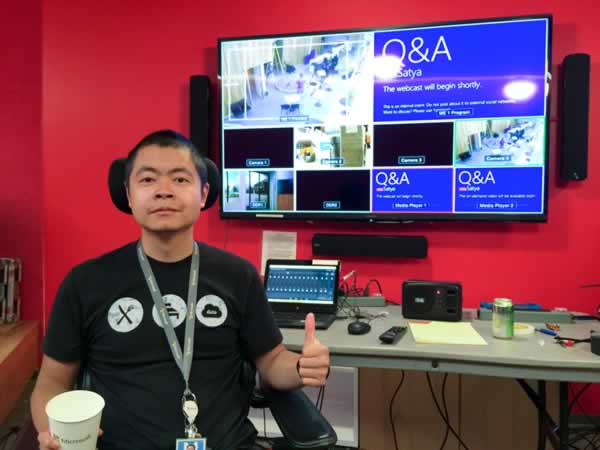 I had communicated with Dixin a couple of years before I became Uncle Hanzi. We communicated a few times. But it was not until 2011 that he affected my life. I was about to get kicked out of the country because of a misunderstanding about my visa. Dixin told my story on his Weibo page and many people came to my aid, finally resulting in me getting a visa and a teaching position teaching physics at Beijing Normal University for the next 4 years.

If it was not for Dixin's help then I would not be here today.

Dixin was a Software Development Engineer at Microsoft at the time and I finally met him face to face on a trip back to Oregon to see my mother and brother.

Most unfortunately, Dixin had spinal cord injury and has been paraplegic for the past several years. Dixin has been very brave in the face of unbelievable odds. He still is a great programmer and a great photographer and a great friend.

In the past several years I have become more well known in China and most recently, I was on a CCTV-1 program called “First Day Of School”. Dixin was interviewed and is now also known to many Chinese people. I hope this trend continues, he deserves it.

Most recently Dixin has been working on this new etymology website. My programming skills have fallen by the wayside over the years, but Dixin is still on the top of his field. He was an MVP (Microsoft Most Valuable Professional).

I hope Dixin can eventually recover from his physical condition and hopefully he will be involved in this project for a long time to come.